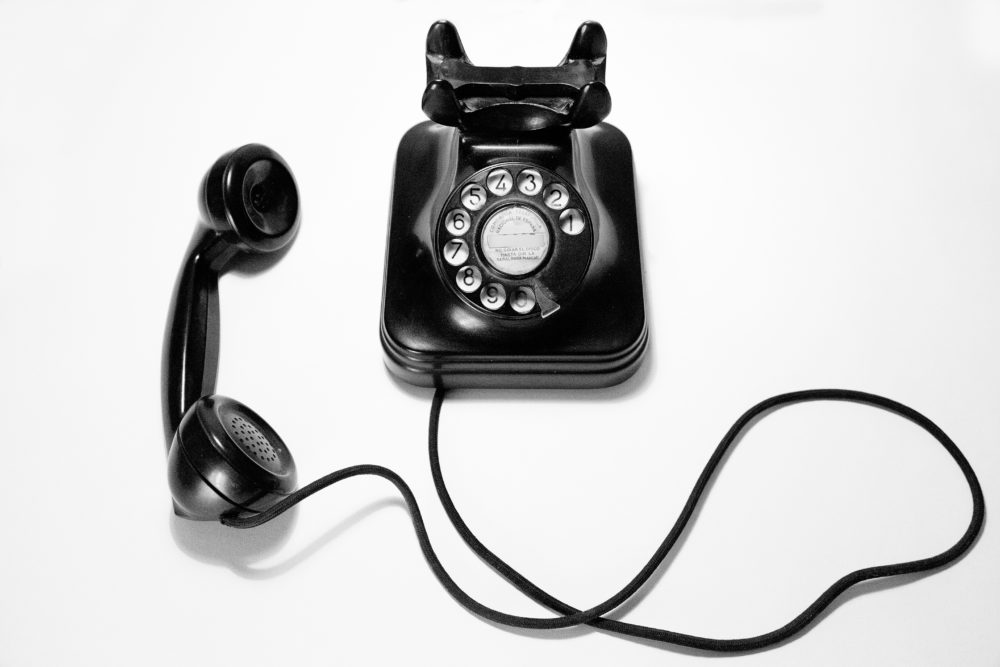 I work with individual clients struggling with chronic health issues, helping them to discover how diet and lifestyle are impacting their health and steps they can take to effect change. I specialize in both gut health and heavy metal toxicity.

Because everyone is unique, I design individual packages tailored to each person’s needs. We begin with a 30-min free consult for you to share your story and see if we will be a good fit. From there, I will propose a package I feel best suits you.

For so many people, it’s hard to make the connection between their gut health and their overall health. They may have chronic issues such as autoimmune disorders, allergies, depression, diabetes, etc.; but if there are no glaring gut issues, they can’t make that correlation. Yet the gut is the heart of our immune system, and it may very well be a big component of the problem.
After reconnecting with their bodies, many RESTARTERS discover this phenomenon and ask for one-on-one work.

Others call seeking a Certified GAPS Practitioner and/or someone with experience in mercury poisoning and the Andy Cutler Chelation Protocol.

Either way, I can assist you in finding the underlying causes and overcoming the problems.

A word on Credentials and Training

A Functional Nutritional Therapy Practitioner (FNTP) focuses on the six foundations of health – a nutrient dense diet that aligns with our ancestral wisdom, digestion, blood sugar regulation, fatty acid balance, mineral balance and hydration. He or she has a unique tool called the Functional Clinical Assessment which uses a series of palpations and other assessments to evaluate physical function and nutrient balance, enabling him/her to hone in on organs and body systems that need support, and to prioritize the needed support.

Gut and Psychology/Physiology Syndrome (GAP Syndrome or GAPS) is a condition, which establishes a connection between the functions of the digestive system and the brain. This term was created by Dr Natasha Campbell-McBride, MD, MMedSci (neurology), MMedSci (human nutrition) in 2004 after working with hundreds of children and adults with neurological and psychiatric conditions, such as autistic spectrum disorders, attention deficit hyperactivity disorder (ADHD/ADD), schizophrenia, dyslexia, dyspraxia, depression, obsessive –compulsive disorder, bi-polar disorder and other neuro-psychological and psychiatric problems.

The following is a lengthy quote from Dr. Natasha:

“I believe that our digestive system holds the roots of our health; GAPS conditions stem from the unhealthy gut. The list of GAPS conditions is long; I divided them into two groups:

1. Gut And Psychology Syndrome or GAPS includes learning disabilities and mental disorders, such as autism, ADHD/ADD, dyslexia, dyspraxia, addictions, depression, obsessive-compulsive disorder, bipolar disorder, schizophrenia, epilepsy, eating disorders and many other conditions, which affect the function of the brain…

In almost all cases the symptoms from both GAP Syndromes overlap: people with mental problems suffer physical symptoms (painful joints and muscles, fatigue, skin problems, asthma, hormonal problems, autoimmunity), while people with physical conditions have mental symptoms (such as depression, ‘brain fog’, inability to concentrate, mood swings, sleep abnormalities, memory problems, anxiety, tremors, tics, fits, etc.). When the digestive system is unwell, so instead of being a source of nourishment, it becomes a major source of toxicity in the body, nothing in the body can function well. Any organ, any system, any cell can show symptoms of distress – usually many of them respond with some symptoms.

GAPS Nutritional Protocol will work for all of these conditions. I believe that the roots of all chronic illnesses are to be found in the gut. In order to deal with any health problem fully we need to start from its roots. By following the GAPS Diet you will lay the ground for recovering from any chronic illness, even those that generally are considered ‘incurable’. On my blog Doctor-Natasha.com and in the book GAPS Stories you will find stories of people who followed GAPS Programme and recovered from rheumatoid arthritis, chronic fatigue syndrome, narcolepsy, various neuropathies, psoriasis, allergies, asthma, eczema, chronic cystitis, fibromyalgia, addictions (including alcoholism), low thyroid function, hormonal problems, learning disabilities and mental illness. This website will give you a general idea of what the GAPS Nutritional Protocol involves. To learn about it fully please read my book Gut And Psychology Syndrome.”

“Thou dost keep him in perfect peace whose mind is stayed on thee because he trust in thee.”