Another accidental food discovery that shaped our society? What now? 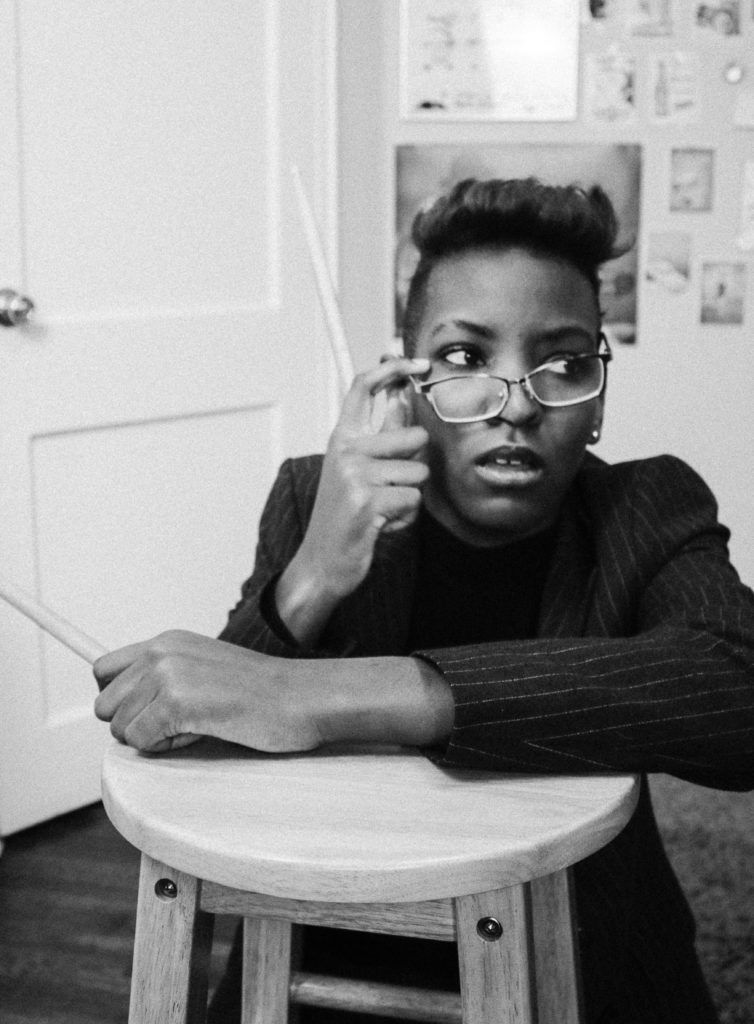 Soon after C. W. Post began marketing his Grape-Nuts in 1897, copycat brands began popping up by the dozens.  By the turn of the century, there were over 100 cereal companies in Battle Creek, MI.

Will Kellogg was determined to enter the market.  But brother John would still have nothing to do with the idea.

THEN AN ACCIDENT OCCURRED!  One night a batch of wheat cereal dough was accidentally left out overnight.  By morning, it had fermented.  In an attempt to salvage the dough, Will decided to roll it out anyway. The result?  A flake.  And a weapon which he could use against his rival C. W. Post.

To produce flakes, dough was boiled then left out to ferment for hours, then compressed through rollers into thin sheets.  Those sheets were then baked and scraped.  When scraped, they naturally flaked.  Flaked cereal was well liked and became extremely popular with the patients at the Sanitarium.

The first flakes were made of wheat, but Will quickly began experimenting with other grains… until the first Kellogg’s Cornflake was born.  He had watched C. W. Post make millions using ideas he had taken from the Sanitarium.  Now was his chance to rival him if he could get it to market.

On February 18, 1902, a fire broke out in the Sanitarium and the beautiful wooden structure quickly burned down to mere rubble.  Miraculously only one person died.  But John’s life work was in ruins.  It would take $1 million to rebuild.

Following this, Will ceased his opportunity to escape the tyranny of his older brother, and venture out on his own.  Borrowing money, he offered John a check for approximately $100 K for the rights to the Kellogg cereal recipes and patents.

John accepted the offer, and Will set out to cash in on the Kellogg name.

He worked with a Detroit based company that manufactured steel rollers for flattening tobacco leaves before they were crushed.  He gave the company specs to develop proprietary industrial rollers that would enable him to manufacture his product on a grand scale.

He also used a revolutionary water system which prevented the thin dough from burning and sticking to the metal rollers, producing crisp flakes with no waste.

He added a little malt and salt to the original recipe to enhance the product’s flavor and packaged his product with his name – W. K. Kellogg.  Because of his brother John’s fame as a renown doctor, the name “Kellogg” was very marketable.

On February 19, 1906, Will Keith Kellogg incorporated The Battle Creek Toasted Cornflake Company.  In 1907, it made a profit of $178K (equivalent to nearly $5 million today).

He poured almost double that amount into advertising.  One of his advertisements was “wink at the grocer.”  This was a signal to the grocer that you wanted to buy a box of Kellogg’s Cornflakes.

John Kellogg, not wanting his brother to succeed, struck back by marketing his own unsweetened cornflakes.  This was a huge threat to Will because people could easily confuse John’s inferior tasting product with his.  He would quickly lose customers.

With the cornflake legacy at stake, the two brothers sued each other for the right to the Kellogg name…and the massive fortune it represented.

The Michigan supreme court ruled in favor of Will Kellogg.  His brand name was declared the recognizable “Kellogg.”  The court ordered John to pay legal fees and forfeit all the profit he had made.

Meanwhile C. W. Posts continued to oversee the dynasty that he built from the ideas he took from the Kellogg brothers.  By 1908, his company made over $5.2 million dollars (equivalent to $147 million today).  Cornflakes was his first major threat.

Desperate to bring a cornflake of his own to market, he managed to corner the market on Will’s proprietary flake rollers.  He bought all of them and began making Post Toasties.

Following the victory of the lawsuit, Will increased production to factory capacity.  But in July 1907, the factory burned down.  The rollers were destroyed.

It was at this time that Will learned that C. W. Post had bought the rights to his rollers.  Being a brilliant businessman, Will found a loophole and was able to get his rollers replaced, using the modern-day equivalent of $2 million dollars in loans.

C. W. Post was plagued with health problems his entire life. During this whole time of competition with Kellogg’s, his health was on the decline. On May 14, 1914, he took his own life.

Both companies, as we know, continue to thrive.

Will, in addition, to being a brilliant businessman was a heartfelt philanthropist.  He and three colleagues started The Kellogg’s Foundation, whose vision was to “improve the health, happiness and well-being of children, without discrimination as to race, creed or geographical distribution.”

The historical content found in this document was taken from the sources listed below.  Please note, in doing internet searches, not all dates and fine details were congruent.  Nonetheless, I feel I have pieced together an accurate history.  I hope you enjoyed reading and learning the history.

Set up your FREE 30 min. DISCOVERY CALL today! Discover how my 5-Week Sugar Detox Class can help you reclaim your best health! 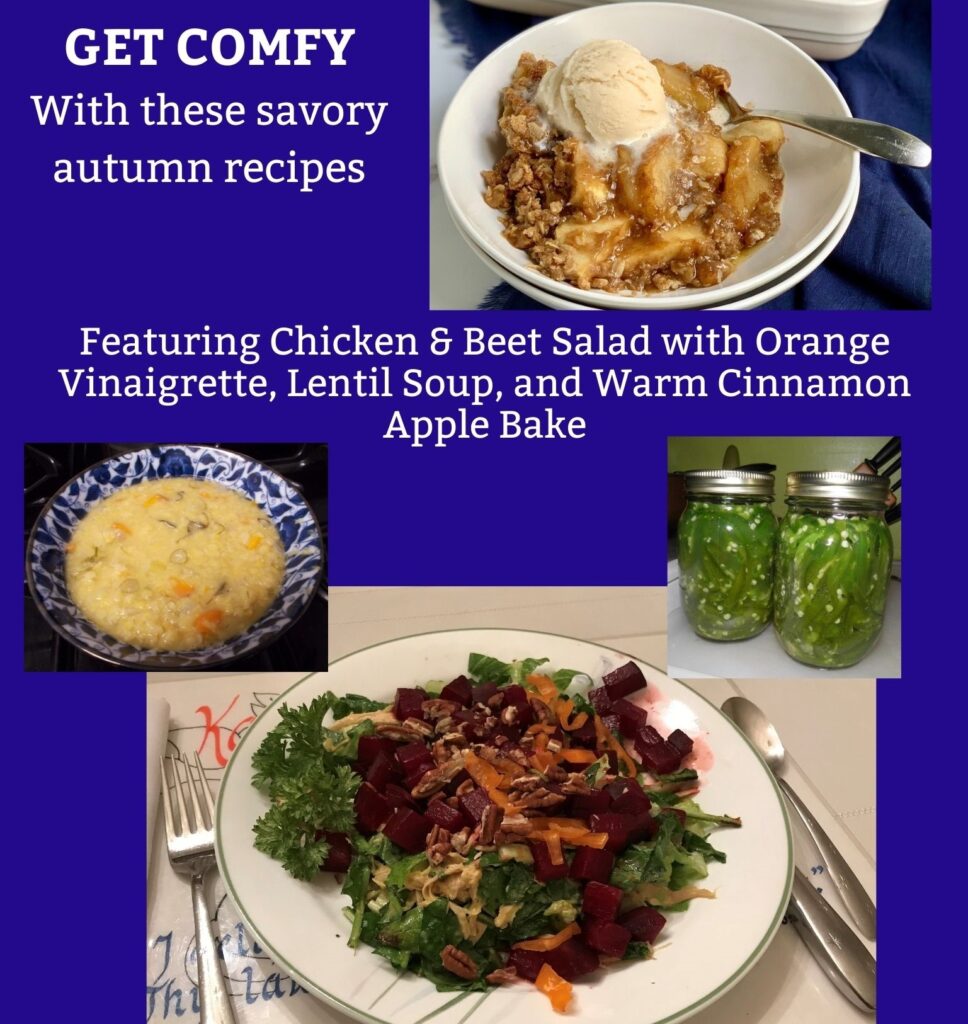